FEATURE – Veterans Day will soon be here.  As with Memorial Day, it is a day set aside to honor our veterans and reflect upon their military contributions and their personal achievements.

One such veteran was, my father, Myron Ellis, who recently passed away in his sleep on Oct. 7, just 18 days shy of his 95th birthday.  He was one of the dwindling number of World War II veterans.  At his funeral service, Veterans of Foreign Wars members smartly saluted as they passed by his casket and later gave him a respectful 21-gun salute graveside service. An Army Sergeant during World War II, my father served with the 33rd Division in the Pacific Theater in charge of a 15-man machine gun squadron.  For his World War II service, he received awards to include the Combat Infantry Badge, the Bronze Star, Liberation of the Philippines, Occupation of Japan, Marksman Award, campaign medals and other awards.

After World War II, he joined the VFW, an organization of which he was a member for 70 years, serving four times as Commander for Post 704 in Parsons, Kansas.  Recently, he was a guest of honor at the Army’s 235-year anniversary celebration in Washington D.C.

When I was a young boy, my father would tell me some of his wartime stories.  Most stories were of a young man on a dangerous assignment filled with unique and humorous adventures.  I enjoyed stories he told with a sparkle in his eyes, of how he and others on liberty took a piano from an officers’ club in Hawaii and put it on their troop ship just before departure for the Pacific Theater.

My father’s favorite story was: While in New Guinea, an Air Force pilot flew him to a neighboring island to see his brother Warren Ellis (my uncle), stationed there on a Navy base.  Afterwards, Warren Ellis somehow convinced fellow sailors to sneak him onboard a transport to get him back to his unit so that he would not face AWOL charges.

I enjoyed hearing these stories over and over again, but I never heard his combat stories.  When you operate a machine gun, there may be some stories you don’t tell.

From others who fought alongside him, I heard details of battles in New Guinea and the Philippines.  I heard accounts of casualties inflicted upon his unit by a Japanese mortar barrage counterattack.  I heard stories of men sickened by water sources contaminated with dead bodies thrown into wells by a retreating enemy.  I heard stories of glowing red hot machine gun barrels during intense fights, and a story of a soldier on patrol with my father killed by a sniper bullet.  I even had a conversation with a man shot by a sniper who credited my father with saving his life.

It was at my father’s funeral, I heard yet another wartime story about my parents.  I had already heard how my father and mother met as teenagers at a dance in St. Paul, Kansas.  My mother told this story time and time again.  My mother also tells how they dated before the war and then married upon his return to the U.S.  The story I heard at his funeral was their love story that developed before and through the course of World War II.

My father and mother first met as teenagers at a dance in St Paul, Kansas.  My father later confided to his brother that he wanted to marry her.  This was during the Great Depression when work was scarce and money difficult to earn – especially for a young Kansas farm boy.  Yet, as they dated, he worked when he could, saving enough money to buy an engagement ring and another $2, the price of a marriage certificate.

When he joined the Army for World War II, my father proposed to my mother.  She accepted, under the condition that she would only marry him when he returned from the war.  He accepted her condition and went off to war. Stories of wars are often about battles, military conquests and deaths.  My parents’ story was more than that.  During the years while my father was overseas, their exchange was limited to letters that arrived at infrequent intervals.  However, from the time he proposed and my mother accepted, he held onto those two dollars for their marriage license.  He carried those two dollars with him through basic training, to Fort Lewis and jungle training in Hawaii, and through campaigns in New Guinea and the Philippines, and into the occupation of Japan.

Returning to the U.S., stricken with malaria that threatened to take his life, my father still carried those two dollars in his pocket, dedicated to a promise made years before.

He moved to a fairer California climate to recover, and my mother went there to him to nurse him back to health.  They wed at Mission San Juan Capistrano using the two dollars he had carried all those years for their marriage license.

After that, their life became a lifelong adventure traveling from state to state, one construction job to another, raising six children and eventually settling on a farm in southeastern Kansas which would remain their home half a century later.  This summer they celebrated their 68th wedding anniversary.

War stories aren’t always about battles won and medals achieved.  Many war stories are about family, adventure, friendships, and even romantic love stories that develop into a life-long journey.  My parents made that journey.  There are few remaining veterans of World War II, the Great War to end all wars.

If you know these veterans, thank them for their service and hear their stories, not just about battles and medals collected, but the stories of their personal lives.  They were once young with ambitions, and you may be fascinated by their stories they have to share.

Click on photo to enlarge, use left-right arrow keys to cycle through the gallery. 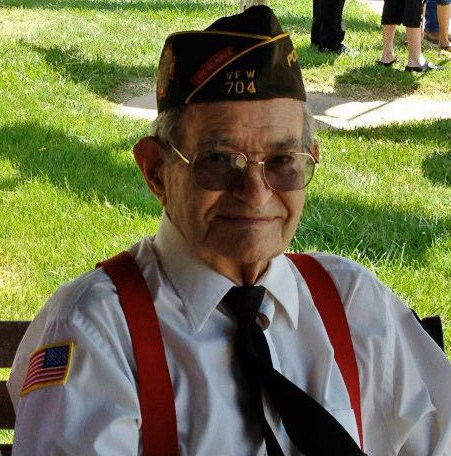 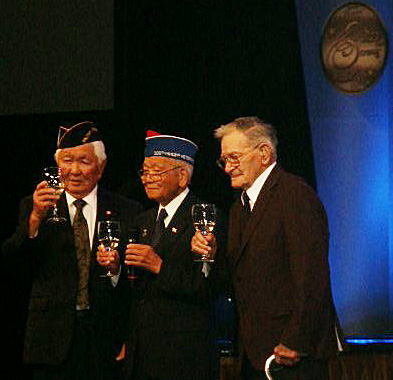 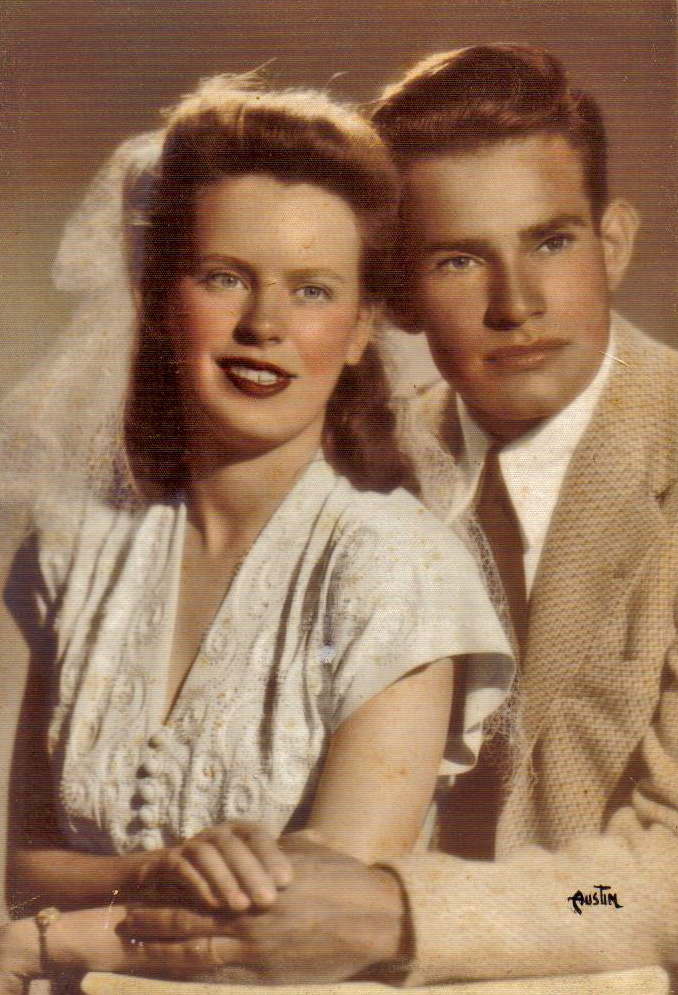 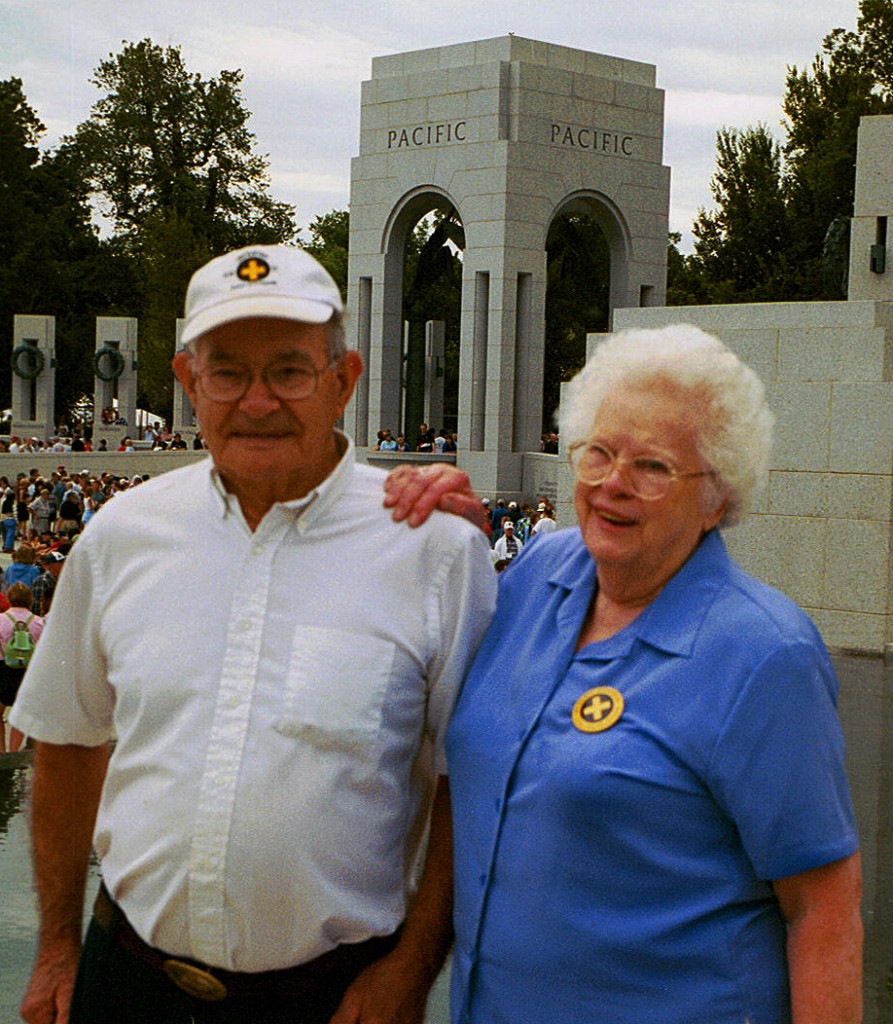 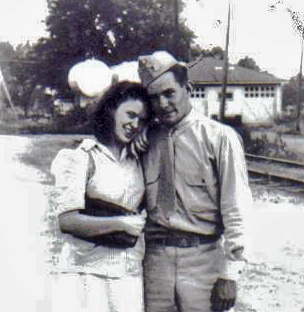 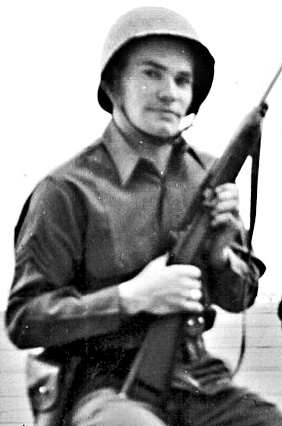 Press releases and news tips may be sent to [email protected]

Hundreds honor those who served during Veterans Day gathering at SunRiver in St. George