IVINS – On Friday, speed bumps located at the north and south entrances of Snow Canyon State park will be removed and replaced with more vehicle and bicycle friendly speed humps. Road restrictions will be in place during the project which is scheduled to start and finish on Friday.

The park will remain open to visitors during this time but visitors should be prepared to use either the south or north entrances during the respective closures.

The current speed bumps have a very abrupt pitch, Park Manager Kristen Comella said, and as such, have proven to be an impediment and possible hazard to cyclists as well as runners who use the park for their activities, events and races.

The replacement project, which is several years in the making, began with a letter from a cyclist who frequents the park, Comella said, who expressed dissatisfaction with the speed bumps.

The planning process was a collaborative effort between the park, the Southern Utah Bicycle Alliance, St. George City Recreation and other entities that use the park for events and races, Comella said.

Together they came up with the new speed humps. The humps will continue to slow traffic approaching and exiting the park in order to protect staff and visitors who are stopped in those areas but also facilitate a smoother and safer surface for cyclists and runners.

The new speed humps will max out at a height of 3 inches in the center and will be 12 feet long allowing for a slow transition to the maximum height.

All the speed humps will span the width of the road, Comella said.

The project is funded by the Ironman Foundation’s Community Fund which, according to the press release, in 2015 provided local nonprofit beneficiaries a total of $42,200 in grants. 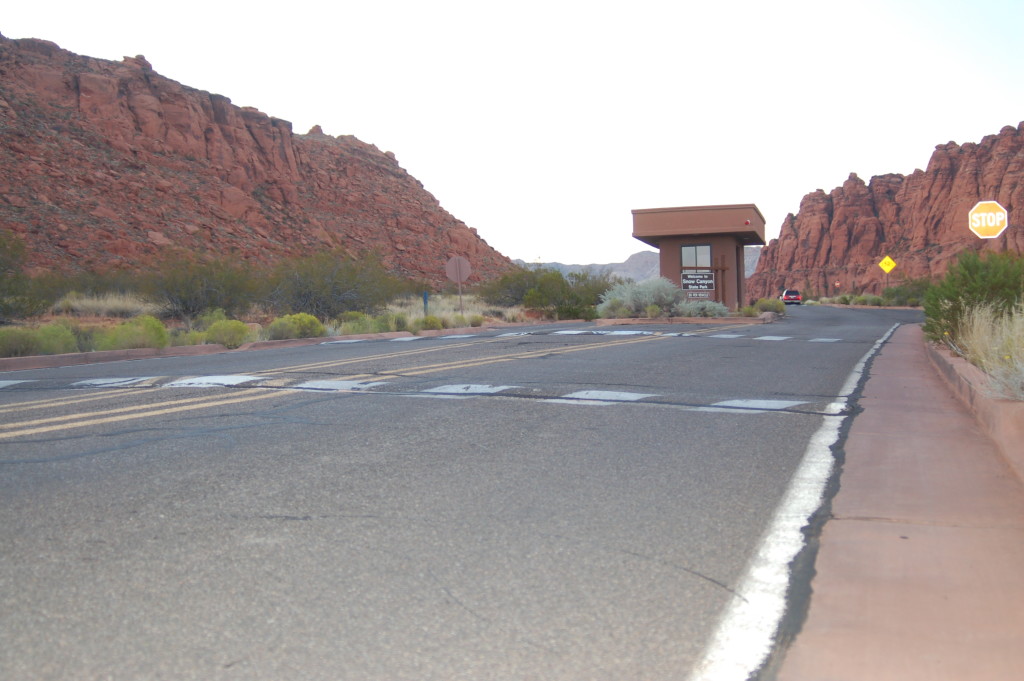 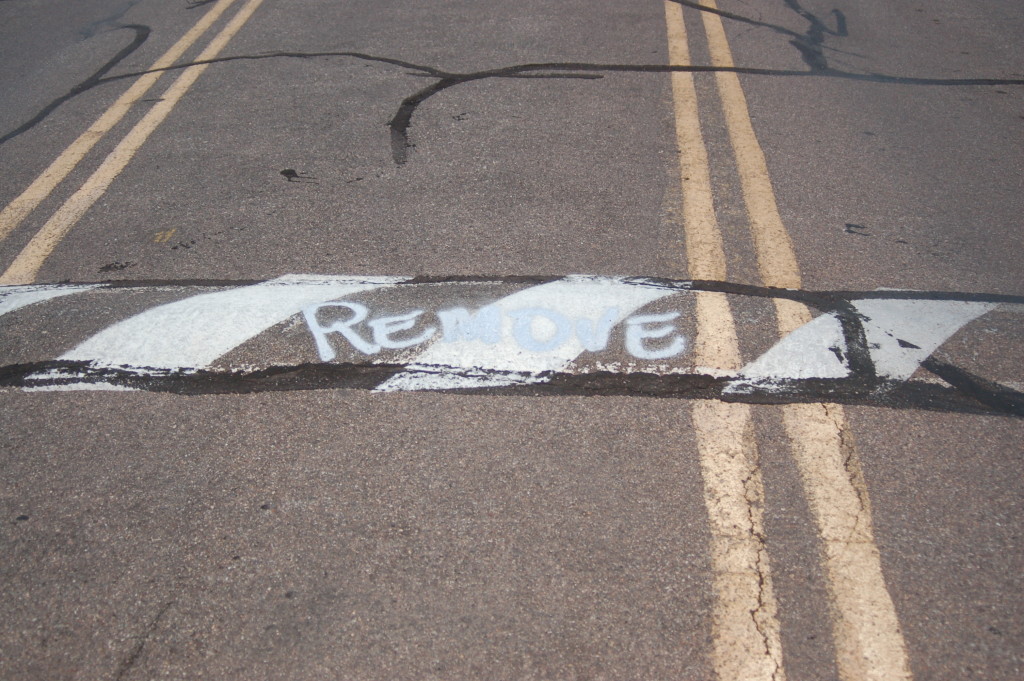 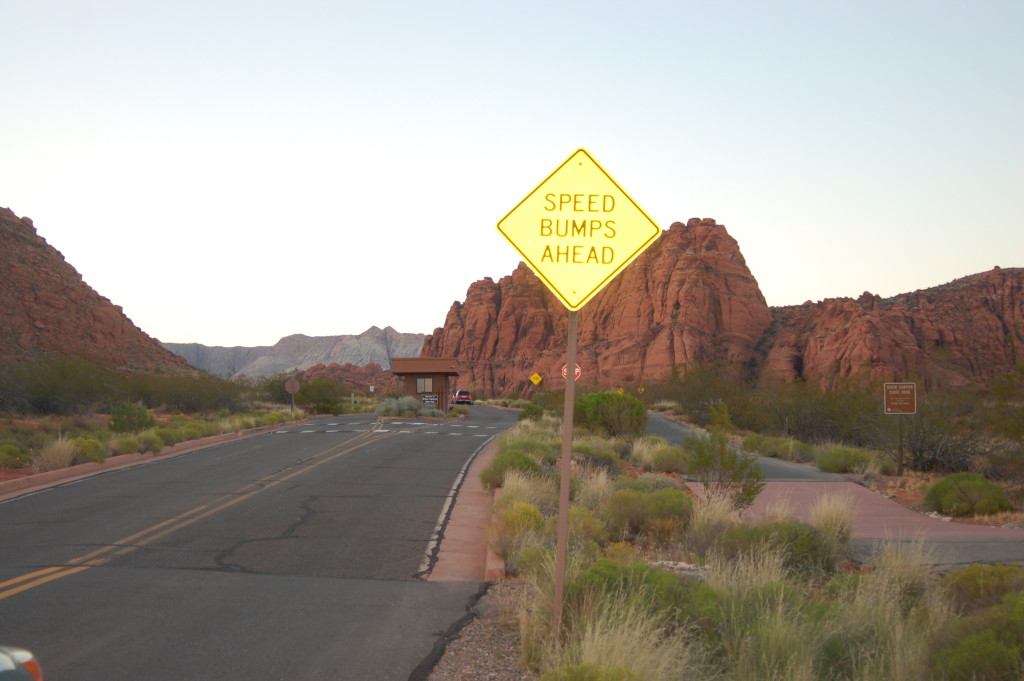 Letter to the Editor: Would you put bumper stickers on a Bentley? Slow the growth around Snow Canyon

Washington County state parks saw more visitors than ever in 2020