It may have been their first Council meeting officially on duty, but neither the agenda nor the public offered either of them time to ease into their roles.

“Everything was good in a community way,” Ison said. “It was good to hear all of those points of view and it was very helpful.”

Topics of discussion for the night ranged from hot-button issues like parking to serious city business like budgets and everything in between, including vandalism at the Cedar City Cemetery.

Cedar City residents Robert and Garnet Barton attended Wednesday night’s Council meeting to ask the city to be more proactive in protecting the resting place of those whose graves dwell within the Cedar City Cemetery.

“My daughter’s grave has been hit twice,” Robert Barton said. “They tore the flowers up, they stole the decorations off of it and the last time they did it was two weeks ago.”

It’s not just their daughter’s grave that’s been disturbed either, he said, it’s a multitude of graves in the cemetery that are being mistreated and vandalized.

“They’re taking bats or big clubs, they’re knocking the bows off of them or breaking them,” Robert Barton said. “They’re bending the shepherd hooks, and their just demolishing things out there and busting headstones.”

People whom he has talked to about the issue have express to him that they are afraid to leave items at their loved ones’ graves for fear of theft or vandalism, he said.

Robert Barton asked the City Council if they would please consider adding street lights inside of the cemetery to make it brighter at night and discourage would-be vandals and also if there could possibly be heightened security on site at night.

Returning Councilman Paul Cozzens was also sworn in Wednesday night and asked Cedar City Police Chief Bob Allinson if it would be possible — at the very least — to have security cameras or even trail cameras installed on the premises to catch offenders in the act and prosecute them criminally in the future.

“We can look at that,” Allinson said. “Increase patrols, do a little bit with cameras and see if there is something that we can do, (but) we would still want to respect the privacy of people out there.”

The disrespectful acts are most likely isolated to a few individuals, the Chief said, and the police department would work to help bring them in.

Where to park, consideration of future needs of community members

Leavitt Group spokesman Brent Drew took to the podium to discuss the potential for a parking ordinance amendment that establishes a minimum off-street parking requirement for buildings with single-room units near Southern Utah University.

The question brought about a firestorm of responses from community members who are concerned that more vehicles parked on the side streets would mean crowding residents out and create other issues as Cedar City continues to grow.

I went around to the university housing area, just south of the university, and I checked out their parking in that housing area. Parking in that housing area, you have to have a resident sticker … There’s 312 parking spaces in that parking lot and I was there at 1:30 this afternoon — there were maybe 15 of those spaces that weren’t being used.  Then I went over to 500 West which is adjacent to that project and 500 West was 100 percent full of cars, there was no place to park on 500 West.

The same rang true of 700 West, he said, adding that there were only spaces in a few driveways for residents to park their cars.

If something is not done to ensure that residents have ample parking available to them at their own homes, the man said, the problem will continue to perpetuate until the city has to backtrack and fix the issues that could have been prevented with a little bit of foresight.

The discussion went on for nearly an hour covering a variety of perspectives and opinions, but in the end, City Council members said it was well worth the time it took to hear from community members because they learned considerably from the information presented on all sides of the argument.

No decisions were made at Wednesday night’s meeting, but the matter was slated for the next action meeting to vote on. 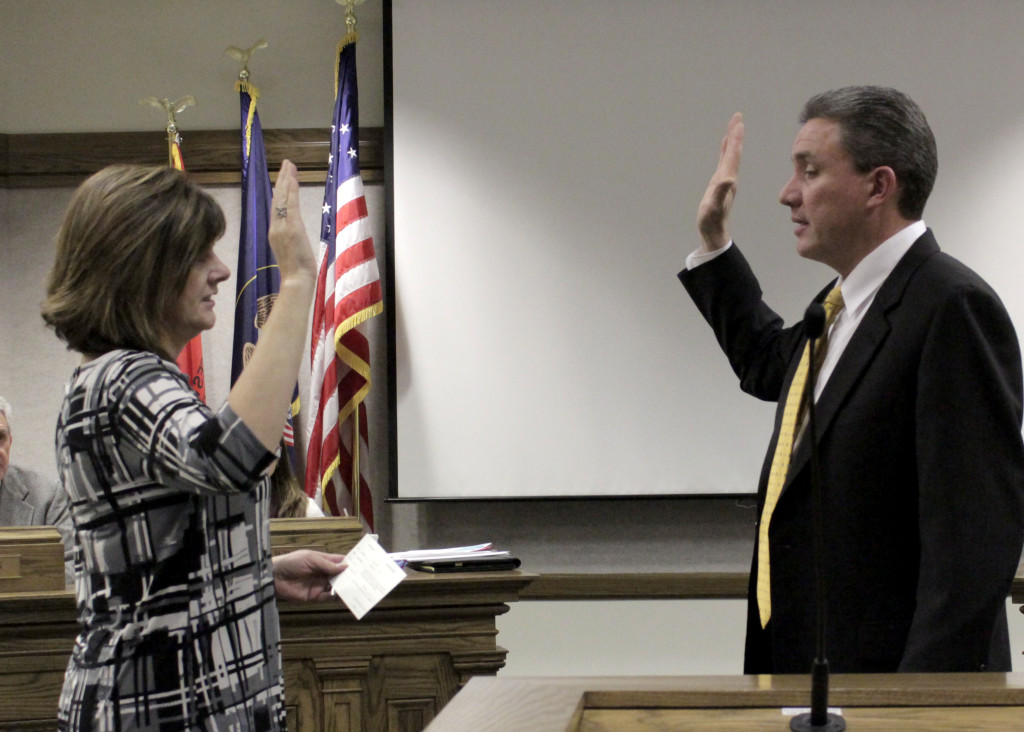 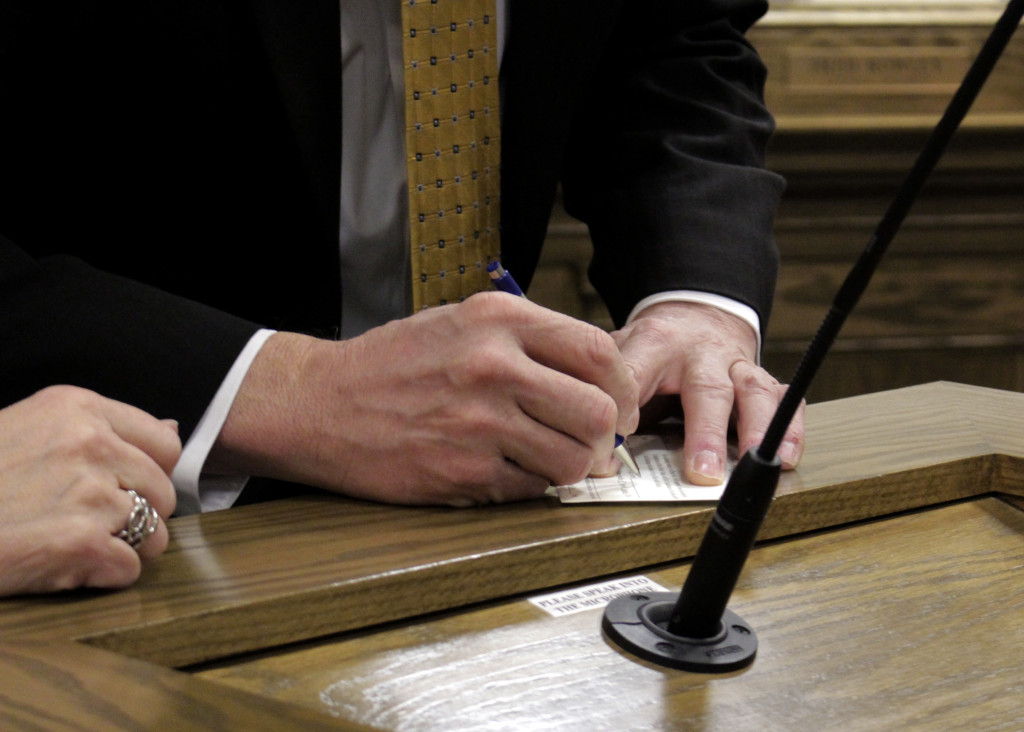 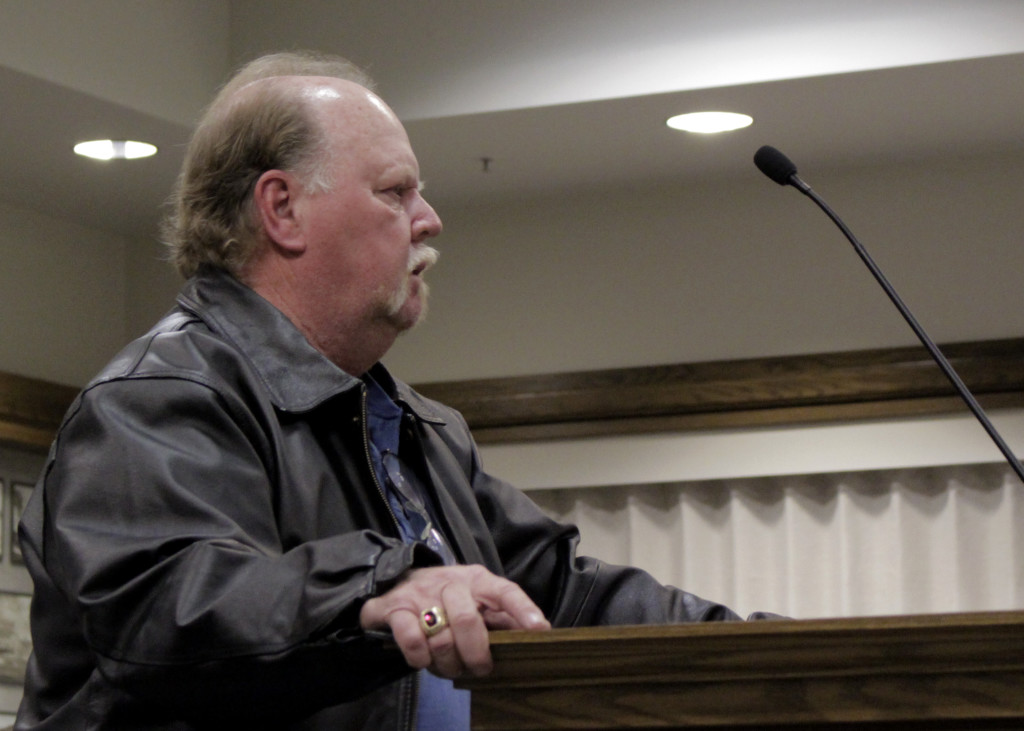 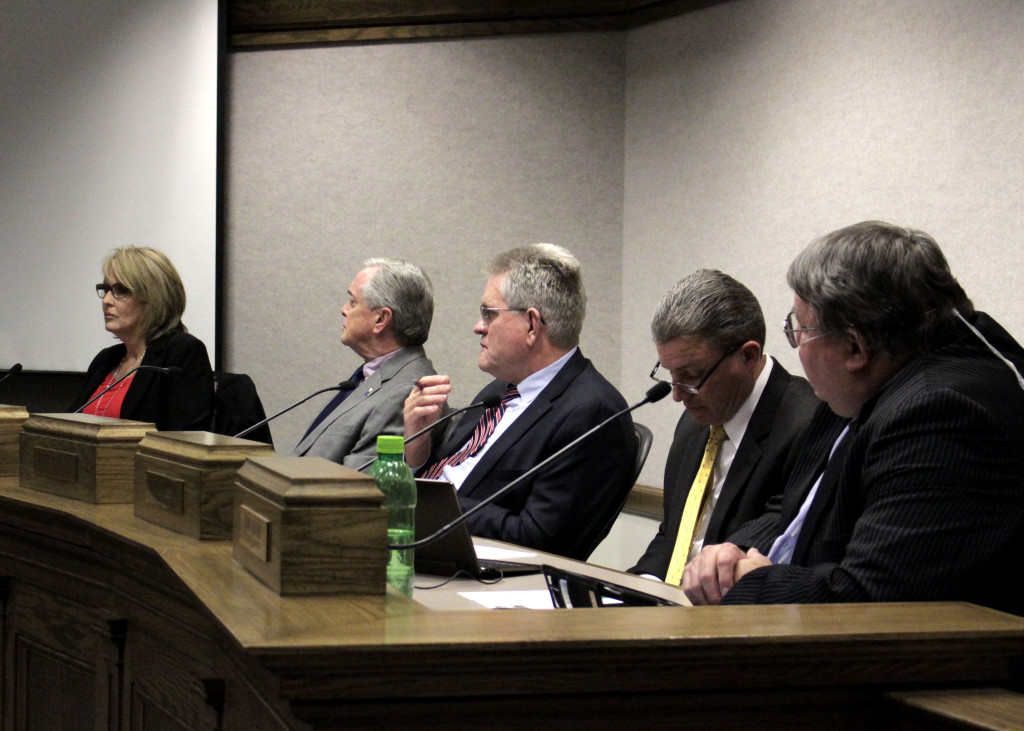 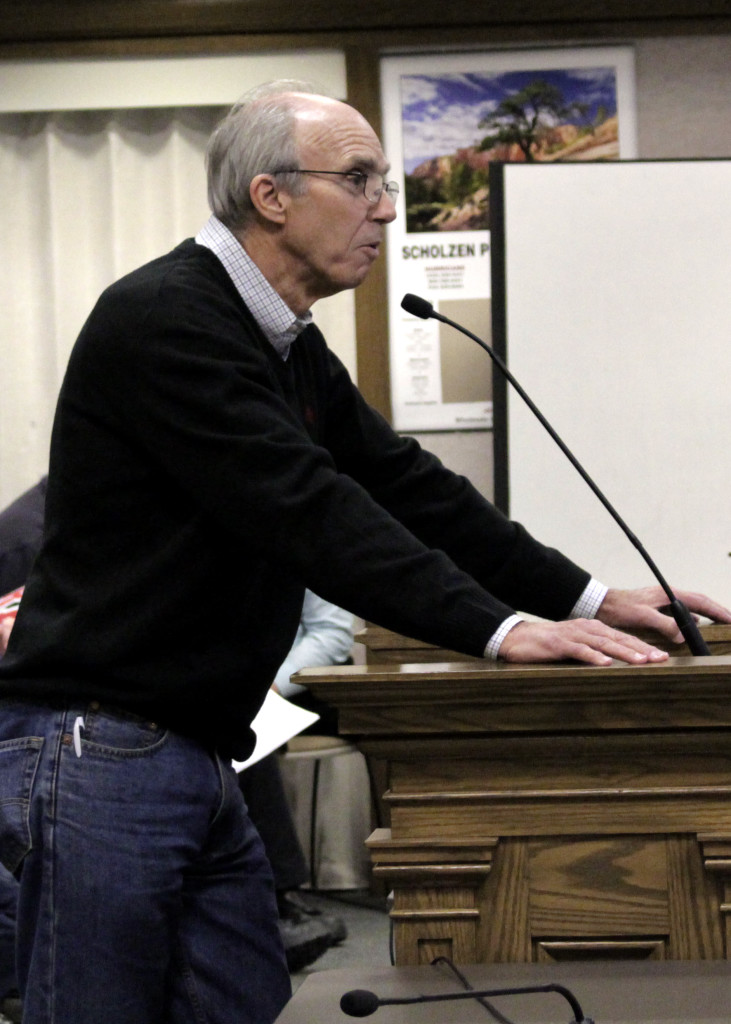 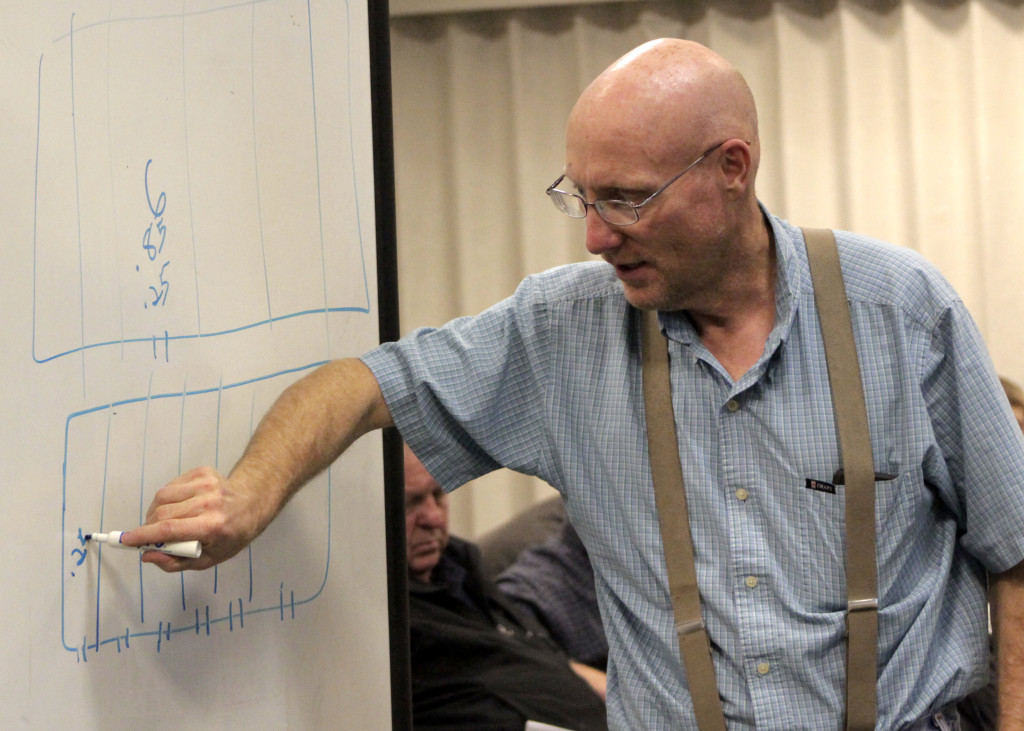 Born and raised in South Jersey, Carin Miller moved to Cedar City 20 years ago or so and found her home. A 2012 graduate of Southern Utah University, she earned her bachelor's degree in communication with a minor in fine art photography – after dropping out of high school at the age of 16. Carin proved that with a little determination and hard work anything was possible. Her love of history and family has compelled her to dig up “Legacies Lost to Time” and share them with the world when she is not busy with either work or her four children. Having worked for the Iron County Today, Alive Utah South and KCSG Television before landing with St. George News, Carin has covered a wide range of issues, events and happenings throughout the Southern Utah region. https://www.facebook.com/carinmillernews