“Today we’re having the final beam ceremony,” Kelle Stephens, president of the technology college, said. “We’re placing the final beam which will complete the structural steel for our permanent campus. It’s a really exciting day.”

Faculty, staff, students and legislators who helped get the needed funding for the new building gathered to sign their names on the structural steel beam. Approximately 60 people turned out for the event.

“They’ll place it (the beam) and then, forever, we’ll be able to look at that beam and see all the names of the people that are here today,” Stephens said.

The new building is expected to be finished in early October 2017, Stephens said, and is being built by Layton Construction Company.

The estimated  price tag for the new facility is $44.9 million; with state funding of $31.9 million. The college must cover the remaining $13 million.

Board member Stephen Wade is heading up fundraising efforts; Washington County has committed to an $8 million bond, leaving $5 million to be raised privately.

“We’re down to the last million and a half,” Stephens said.

The project is located on a 30-acre piece of land owned by the college in the Ridge Top Complex just north of the old SkyWest Airlines terminal, which is now under use as the Dixie Applied Technology College Emergency Response Training Center.

The new campus will consist of three buildings; the Emergency Response Training Center and two more buildings under construction.

The college has operated out of leased space ever since its creation in 2001.

“When these buildings are completed, we’ll be able to bring programs that are now scattered through four different locations in the valley – and they will all be here, all together, one main campus,” Stephens said.

“I’m so excited I can hardly stand it.” 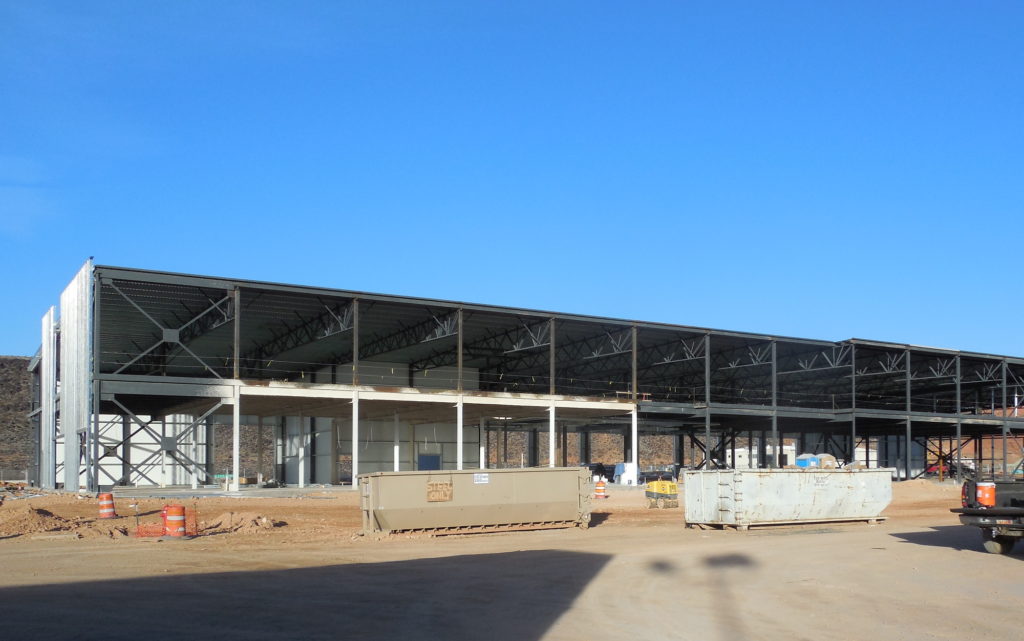 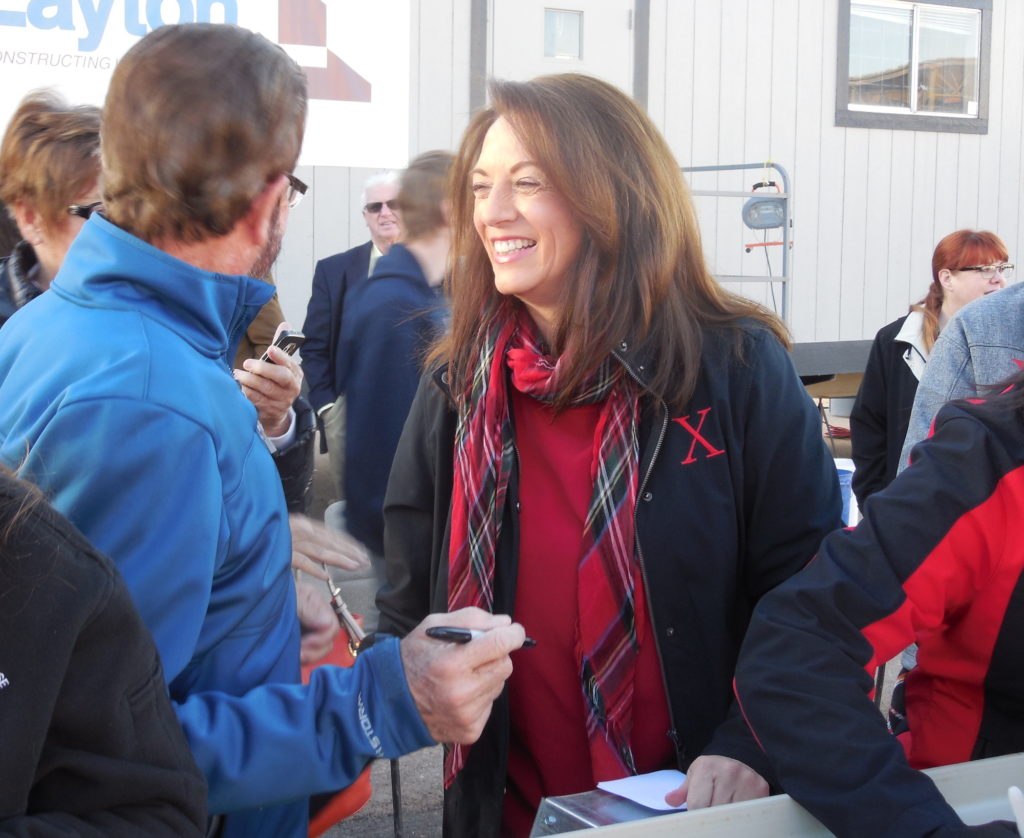 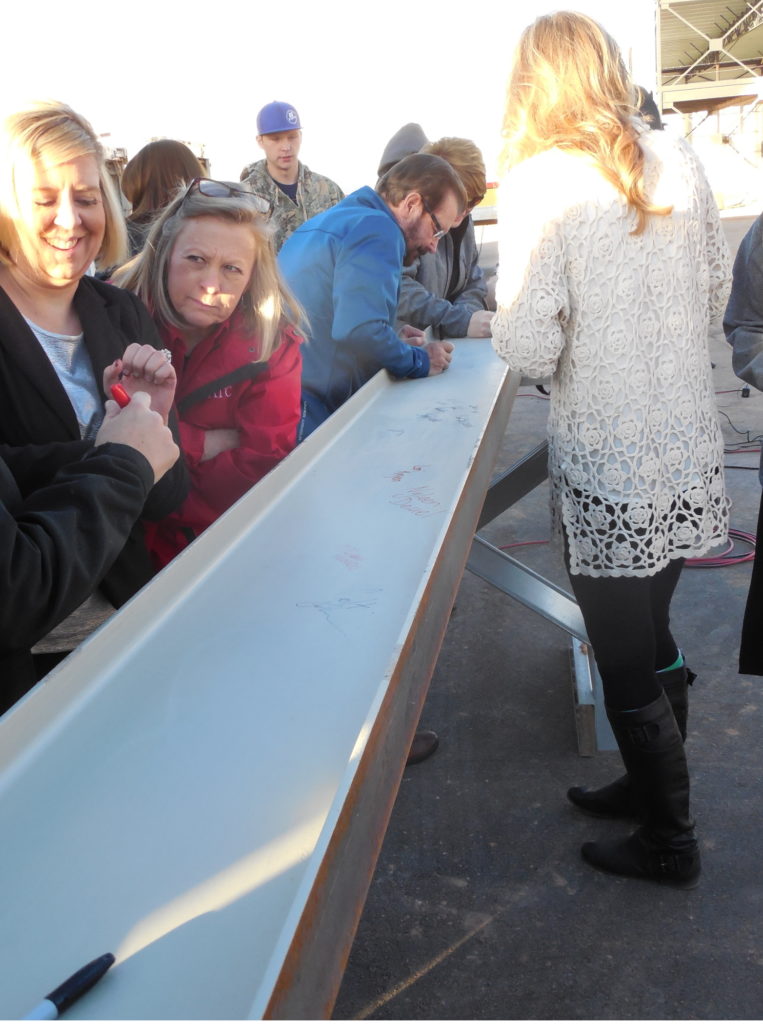 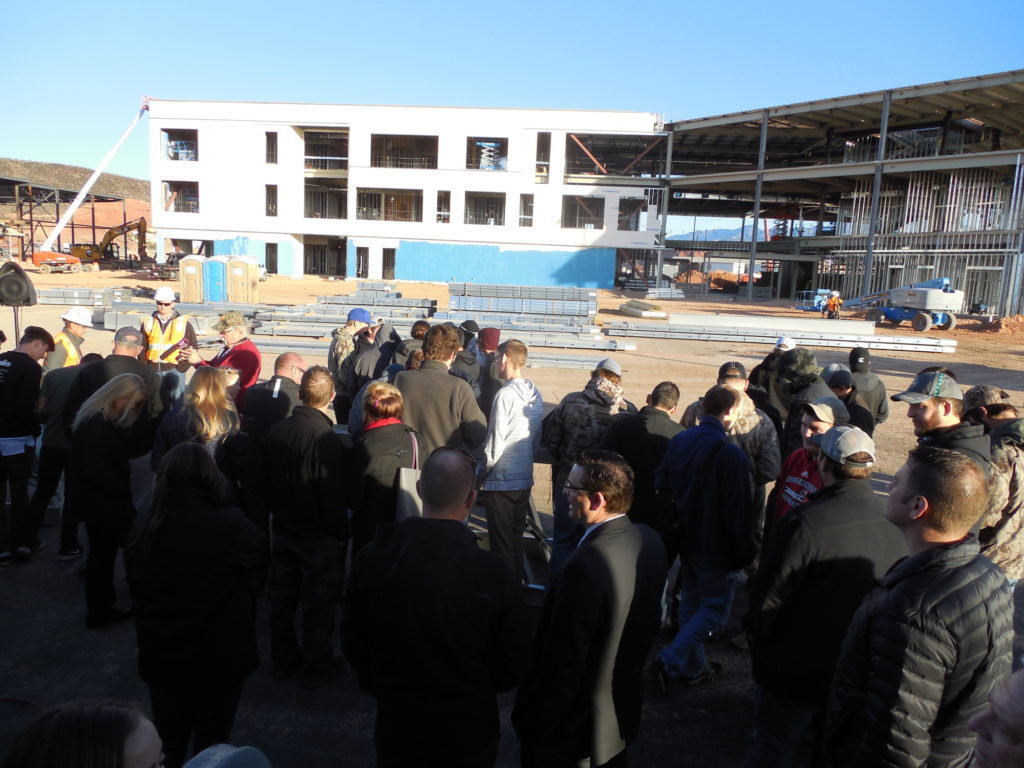 DXATC plans new campus, gets $31 million in funding from Legislature

DXATC Student of the Year finds hope, future for her family