WASHINGTON CITY — Police are requesting the public’s help Friday in identifying three alleged theft suspects believed to be responsible for breaking into a pharmacy in Washington City earlier this week.

Washington City Police officers are looking for information that may help identify the three individuals captured in surveillance footage shown in photos in this report.

At 2:45 a.m. officers were dispatched to Stucki Family Pharmacy on West Telegraph Street in Washington City after an alarm was activated inside of the store, Washington City Police spokesman Ed Kantor said.

Once on scene, officers found that the front entrance door to the business was damaged and appeared to have been forced open, and once inside officers were able to determine that a burglary had occurred, Kantor said.

The store was equipped with video surveillance, Kantor said, and as police viewed the footage, they observed three suspects enter the store where the trio split up and began removing what appeared to be prescription drugs and other property from the pharmacy.

All three men were dark skinned and appeared to have some type of dark material or covering over their faces.

The first man is listed as 5 feet 6 inches tall, weighing 260 to 300 pounds, wearing black pants, a black hoodie with a large “Punisher” skull that covered the front of the garment, white and black shoes and carrying a crowbar.

Authorities are seeking information regarding this incident and have asked for the public’s help. Anyone who may recognize the three individuals, their clothing or have information about these suspects or crime is asked to call the Washington City Police Department at 435-627-4300 or the department’s detective unit at 435-986-1515.

“This is an ongoing investigation and other relevant information may be released as it becomes available,” Kantor said.

This report is based on statements from police or other emergency responders and may not contain the full scope of findings. Persons arrested or charged are presumed innocent until found guilty in a court of law or as otherwise decided by a trier-of-fact. 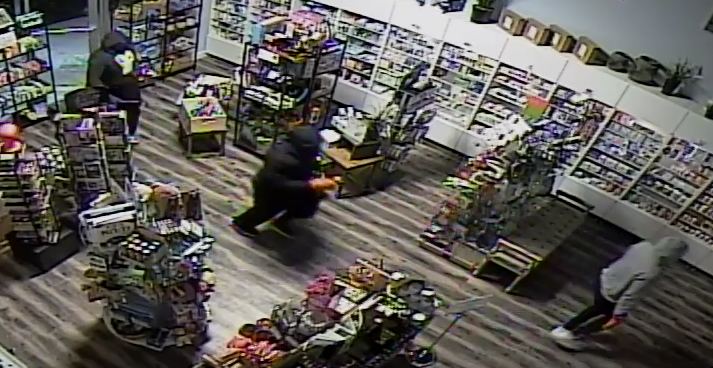 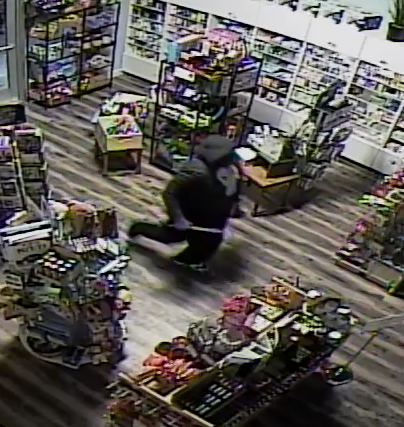