ST. GEORGE — Preliminary numbers for traffic-related deaths on Utah’s roadways in 2017 are in, and while the total number of deaths went down from 281 in 2016 to 273 in 2017, the number of fatalities in crashes involving an aggressive driver more than tripled, according to the state Department of Public Safety.

Aggressive driving crashes killed 85 people last year, up from 27 in 2016, the DPS said at a press conference Wednesday. Unrestrained occupant deaths also increased, from 80 in 2016 to 87 in 2017.

In Washington County, traffic fatalities didn’t change from 2016 to 2017: 15 lives were lost both years. However, as of 2016 statistics, the Washington County remains one of six counties with the highest number of crashes during the last 10 years.

In addition to releasing the statistics, DPS announced a new campaign Wednesday that addresses distracted driving.

While distracted driving fatalities may have dropped in 2017, it is still a major cause of problems. According to Zero Fatalities Utah, 1 in 4 crashes involve a distracted driver. On average it takes more than four seconds to read a text, which at 55 mph means driving the length of a football field while blindfolded.

“Distracted driving continues to worsen, and is becoming more and more common among drivers. If we do nothing to eliminate distracting activities in a vehicle, drivers will continue to be at a greater risk of dying in a crash or killing others,” Utah DPS Commissioner, Keith Squires said.

Even the high number of crashes involving a distracted driver cited by Zero Fatalities Utah may not be reflective of the reality of the situation, seeing as distracted driving incidents are under-reported, UHP Lt. Todd Royce said Friday.

“The last thing a driver is going to tell us is that they were texting right before the crash,” he said.

Royce added that in single-vehicle fatal crashes it can become even more complicated when troopers find a cell phone, along with other items or issues that could have been a distraction, making it impossible to determine the exact cause.

“So, both with self-reporting and investigations, distracted driving is under-reported in crashes,” Royce said.

In response, the multiagency “Join the Resistance” campaign was launched during Wednesday’s press conference and is designed to address distracted driving.

The Department of Public Safety, the Utah Department of Transportation and Zero Fatalities Utah joined forces and developed the multifaceted campaign aimed at eliminating distractions behind the wheel to save lives and earn rewards. However, this isn’t a problem limited to Utah.

According to the Centers for Disease Control, in 2015 more than 3,400 people were killed and nearly 400,000 injured in crashes that involved a distracted driver, accounting for almost 10 percent of all traffic-related fatalities and more than 12 percent of the total number of injuries in the U.S.

Drivers under the age of 20 are the most at risk, and more than 40 percent of high school students surveyed by the agency admitted to texting while driving. The survey also showed that this behavior places them at a higher risk of drinking and driving, as well as not wearing a seat belt, according to the CDC report.

There are three main types of distraction:

“Please think about what you’re doing when you’re behind the wheel,” Squires said.

For more information on the “Join the Resistance” program, click here. 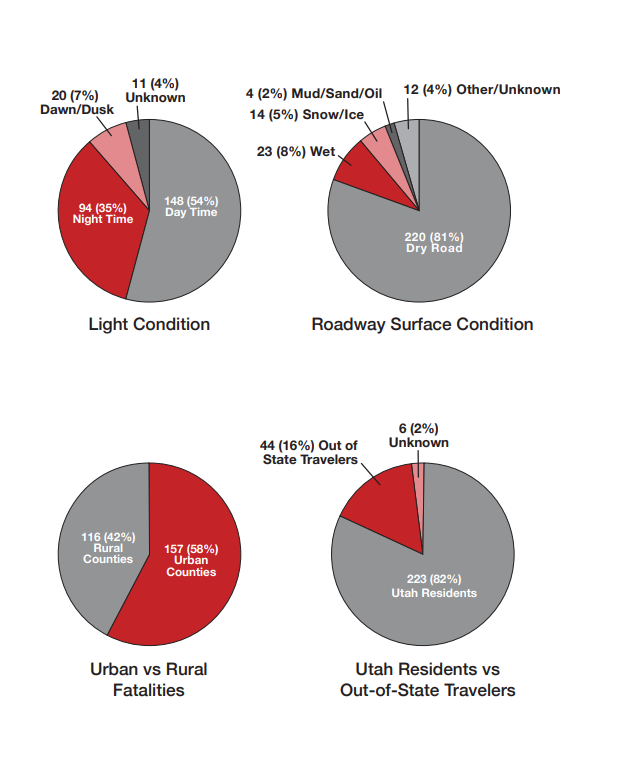 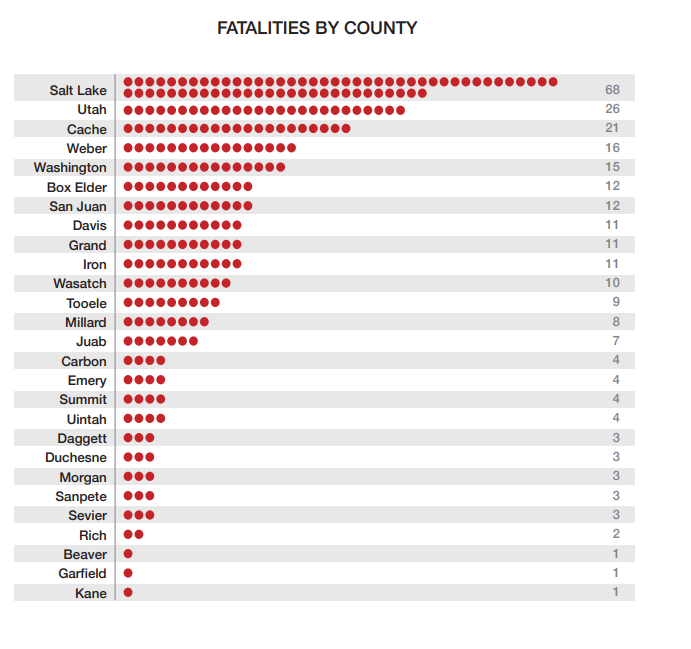 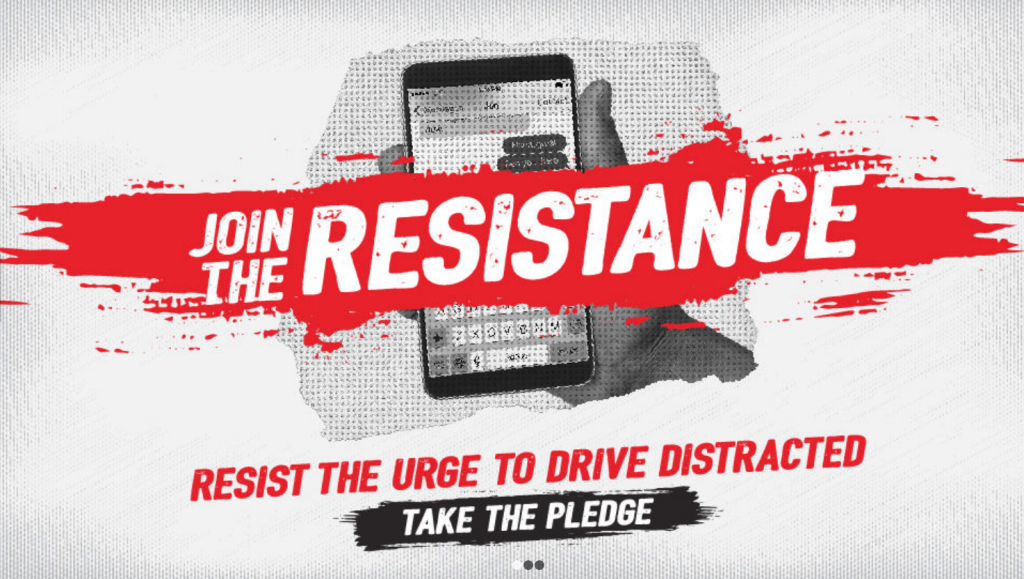 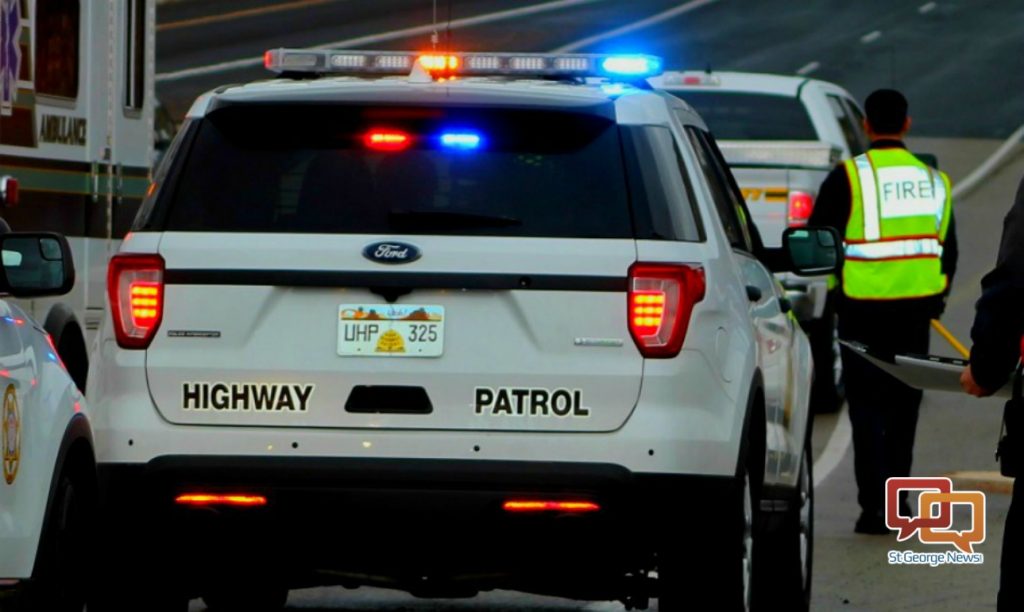 UHP: 5 deaths in Iron County were only fatalities on Utah roads over Thanksgiving weekend