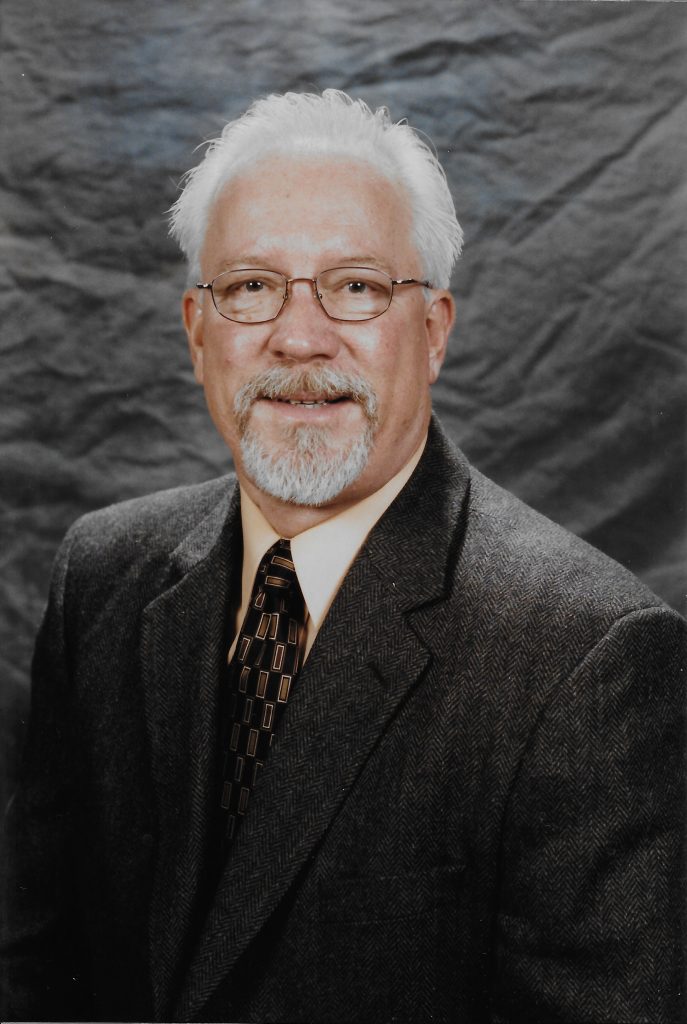 Scott S. Simpson passed away on June 4, 2019, after a brave journey with prostate cancer. Scott had a wonderful sense of humor and a strong testimony of his savior Jesus Christ. Scott loved his family unconditionally and always led with his example of patience and love.

In 1975, following a short engagement, he married Shauna Garrard in the Ogden Temple. They spent the next 44 years getting to know each other. During this time, they raised four children and enjoyed their 14 grandchildren. Scott had a strong testimony of heavenly Father’s plan of happiness and the eternal nature of families. Scott served in the baptistry and as an ordinance worker in the St. George Temple for 27 years.

Scott was deeply passionate about his family and his automobiles – and he found ways to bring these two passions together. He was often found riding Harley Davidsons with his wife or taking apart a car/boat engine with his sons or driving his Corvette around with a grandchild or teaching someone how to fix a car.

Scott had a unique and special relationship with each of his children and grandchildren and will be remembered for his innate ability to use laughter and humor to lighten even the most difficult of circumstances. All who knew him were touched by his enormous capacity for unrestricted love and compassion.

We would like to give a special thanks to Dixie Hospice for their loving care.

Arrangements have been entrusted to the care of Spilsbury Mortuary, 435-673-2454.

Family and friends are invited to sign the online guestbook at Spilsbury Mortuary online.