ST. GEORGE — A T-bone crash on North State Street in Hurricane on a chilly Tuesday morning sent one driver to the hospital, knocked a light pole from its base and left two heavily damaged vehicles in the middle of the roadway as temperatures hovered just above 22 degrees.

Hurricane Police Officer Ken Thompson told St. George News that at 6:30 a.m., officers and emergency personnel were dispatched to a two-vehicle crash on State Street near the corner of 100 North involving a red Chevrolet pickup truck and a silver Pontiac.

Officers on the scene found an injured 72-year-old female driver in the Pontiac who was transported to Dixie Regional Medical Center by ambulance for evaluation and treatment.

“The driver was conscious and breathing when she was transported,” Thompson said. “But we’re not sure of the extent of the injuries.”

Responders also found a light pole that was knocked from its base and was lying against a tree near a residence.

At the time of the crash, the Pontiac was heading east on North 100 East while the Chevrolet was heading south on State Street, Thompson said. The pickup struck the Pontiac as it pulled out into oncoming traffic.

The pickup collided with the driver’s side of the Pontiac, causing heavy damage and injuring the driver. The two men in the pickup were uninjured in the crash.

Hurricane City Power sent a repair crew to the scene to assess the damage and begin repairs on the light pole that was ripped from its base during the crash.

No citations have been issued as the crash is still under investigation. 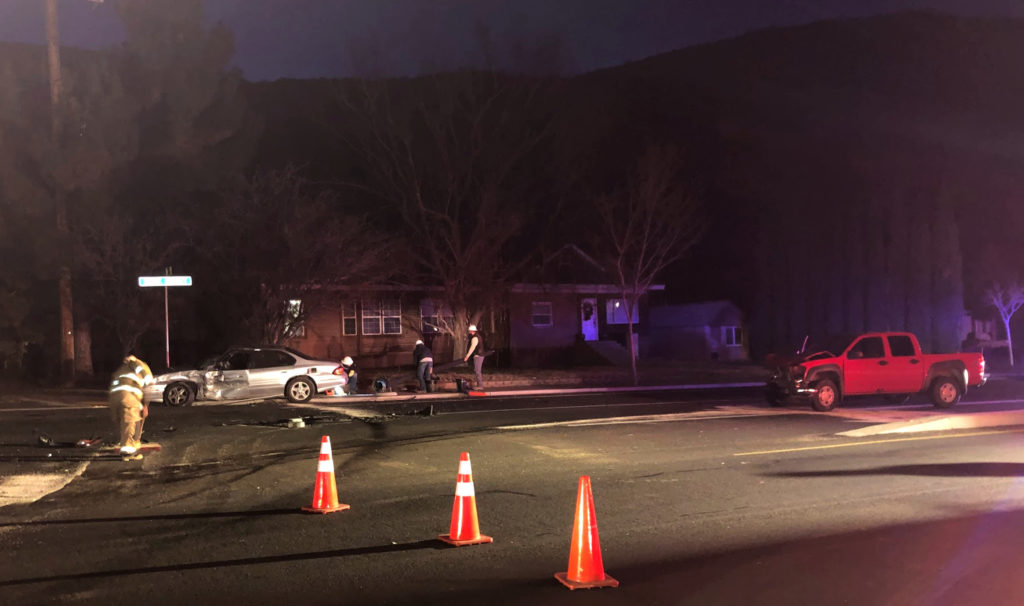 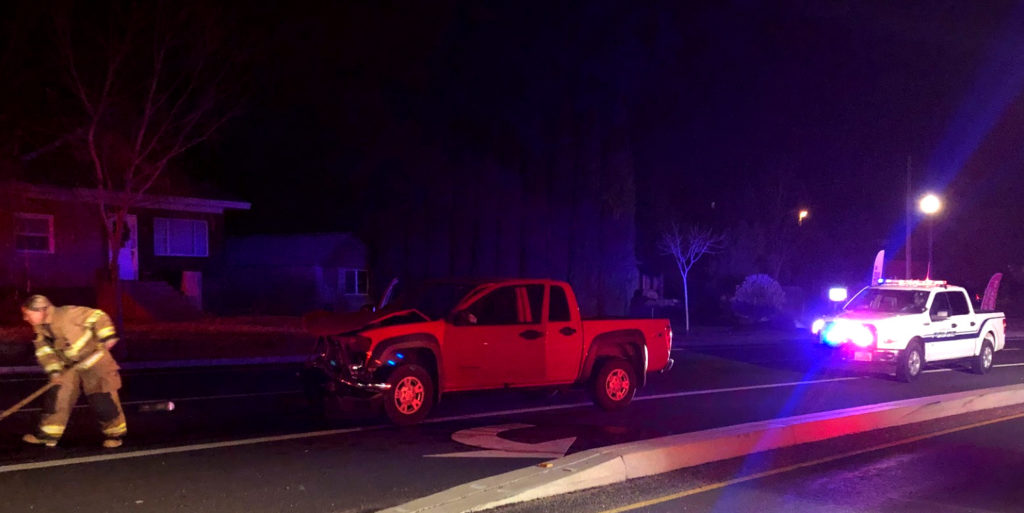 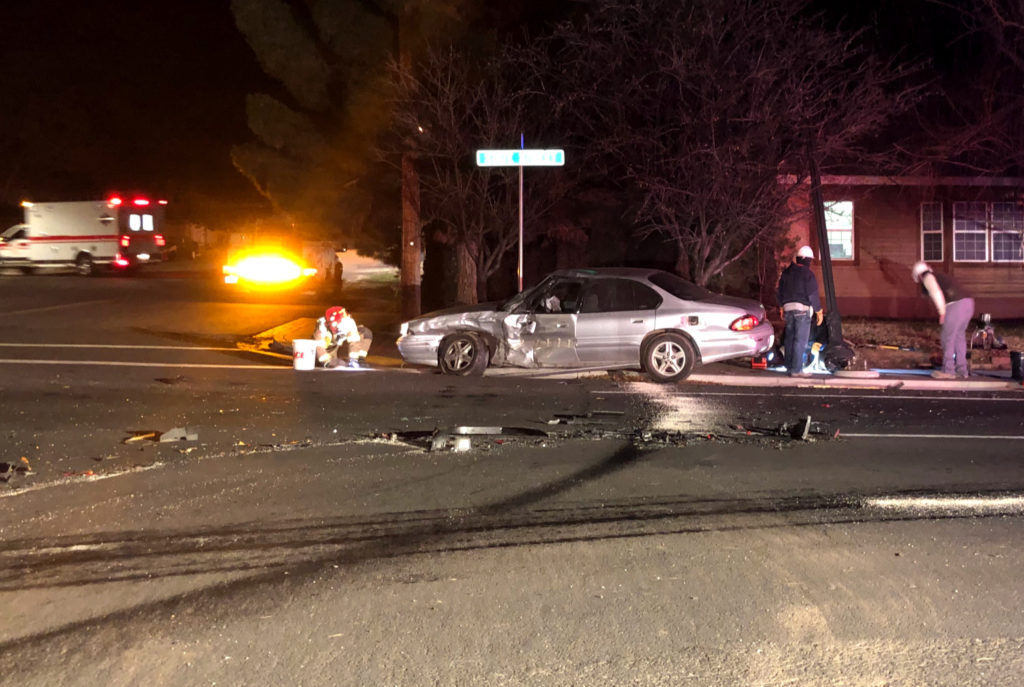 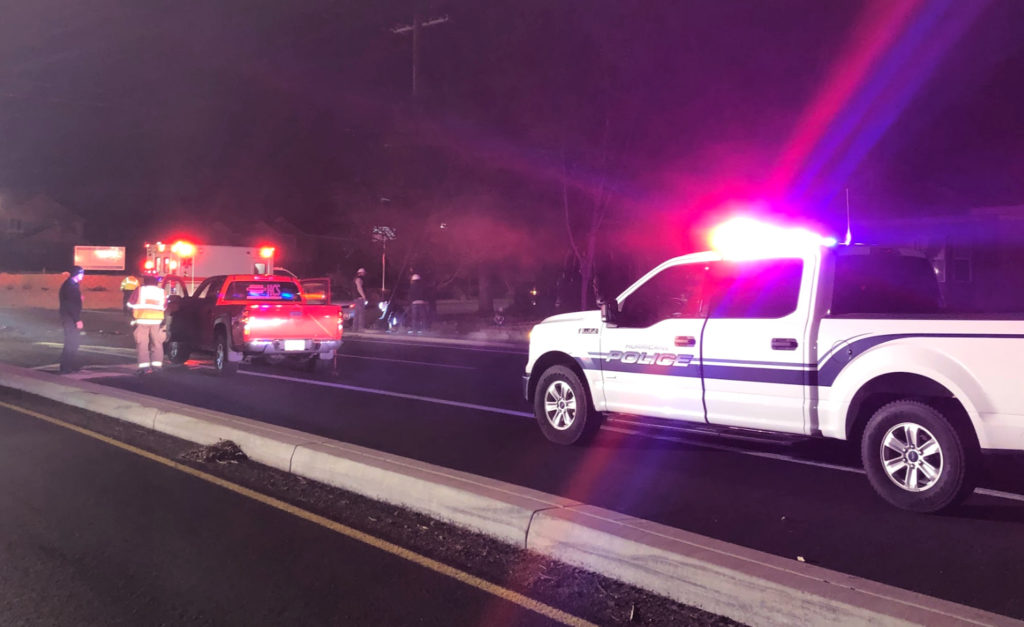 2 killed, including 1 child, when Mustang crashes into semi just south of Utah-Arizona border