Opinions about its use or preservation reflect the wide variety of interests and values held by numerous stakeholders. Locals, out-of-state visitors, private businesses and environmental organizations all offer their own view of best management – sometimes in direct competition with one another.

Recently, the U.S. Forest Service invited anyone interested to propose their own project to address a need identified in Dixie National Forest. Through the reauthorization of the Secure Rural Schools and Community Self-Determination Act, approximately $820,500 will be available to fund projects that will benefit the forest and surrounding communities.

“It’s important that we know what the public wants,” said Forest Supervisor Kevin Wright. “We do have specialists that are going to recommend projects for us, but we want to take into account the values of the public because we all want to participate and take pride in Dixie National Forest.”

The deadline for submission was originally set just 30 days after the initiative was announced on Nov. 1 but has since been extended to Jan. 31. As part of the review process, a resource advisory committee comprising local citizens representing different interest groups will oversee the recommendation process. Typically a resource advisory committee includes 15 members, with equal representation from industry, environmental groups, elected officials, and other local interests, such as ranching or tribal organizations.

“Do we have enough money to fund every proposal? No, but that’s why we have the resource advisory committee to make those determinations of what’s most important,” Wright said. “We can’t be everywhere at once, and we don’t necessarily see everything that they see, but this advisory committee will make recommendations as a diverse group of people with different interests.”

Agency officials will make the final decision, and approved projects will be initiated in 2022 with funds obligated by 2023.

According to the Forest Service, a wide variety of projects may be considered, including maintaining or expanding roads and trails, restoring ecosystem health for wildlife and plants, removing invasive species or taking steps to reduce wildfires.

In past years, the funds have been used to thin trees and create fuel breaks on Cedar Mountain, Pine Valley Mountain and in the vicinity of Santa Clara. Wright, who’s based out of Dixie National Forest’s Cedar City headquarters, said the effects of past projects were on display this summer.

“We saw pretty direct results during the Mammoth Creek Fire this last year,” he said. “We had a fire that was approaching a community of cabins on private land, but when it hit the fuel reduction project, it slowed down, allowing firefighters to get ahead of it, and we didn’t lose any structures.”

Wright said the recreation improvements to signs and trails on Pine Valley is another example of approved submissions from previous years.

Congress passed the Secure Rural Schools Act in 2000 to provide funding to local governments for education and community infrastructure. While the act initially ran through 2006, it has been reauthorized several times – most recently as part of the $1.2 trillion 2021 Infrastructure Investment and Jobs Act signed by President Biden on Nov. 15.

Funds are made available under three categories: Title I going to improve roads and schools, Title II going to projects on federal lands and Title III going to rural counties. Under federal law, local governments are paid to make up for the lost revenue from untaxed federal land in their borders. 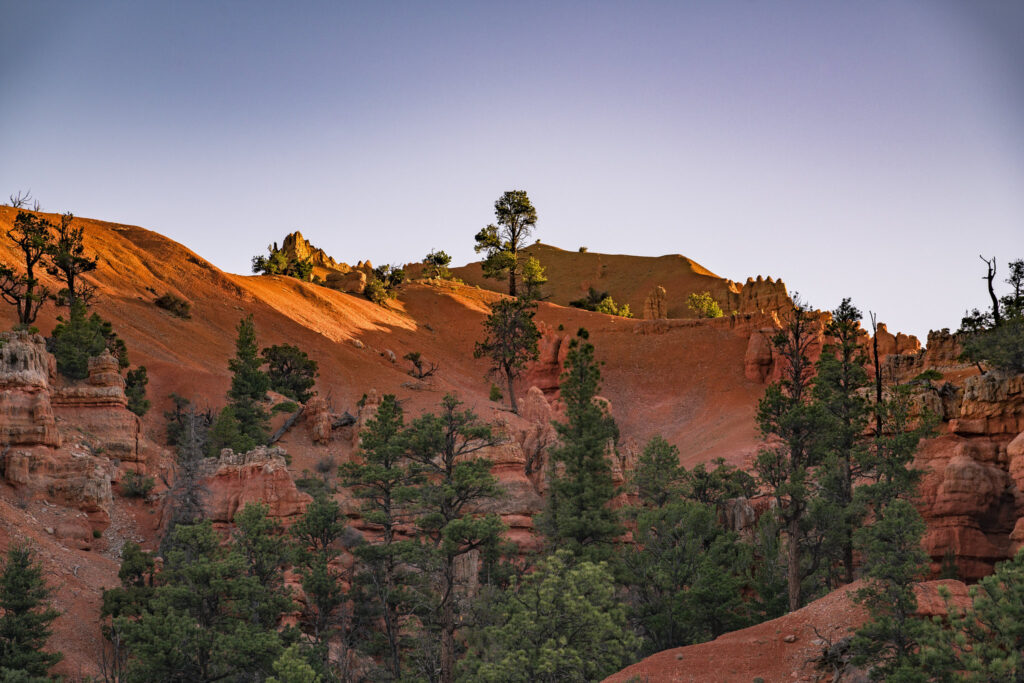 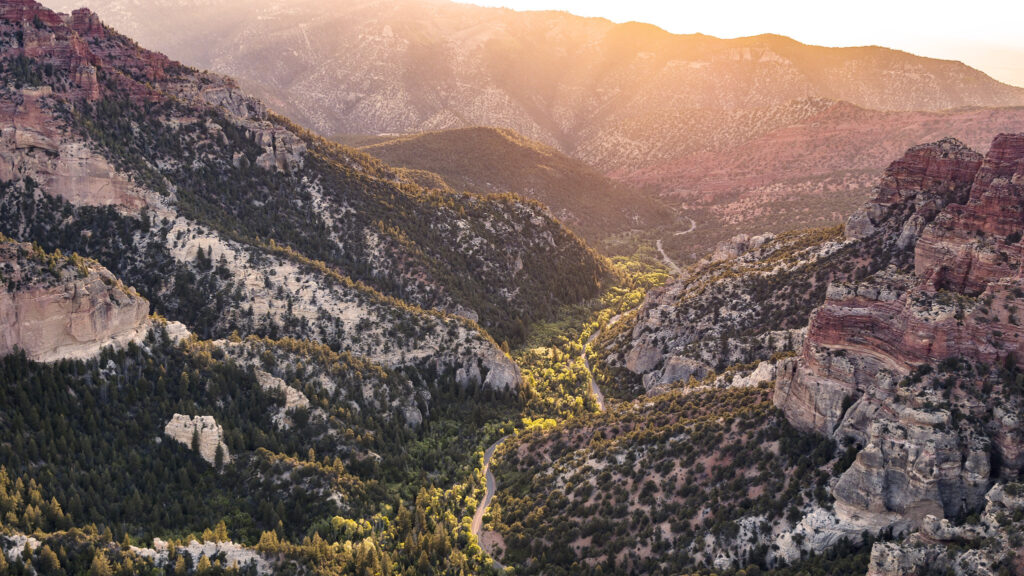 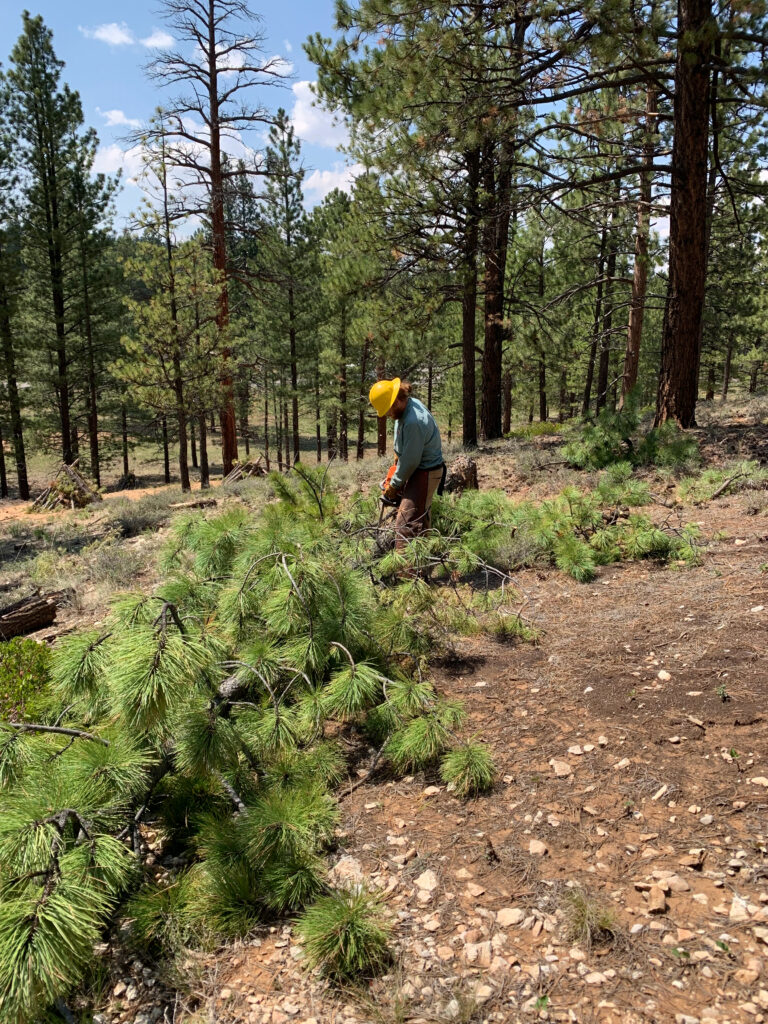 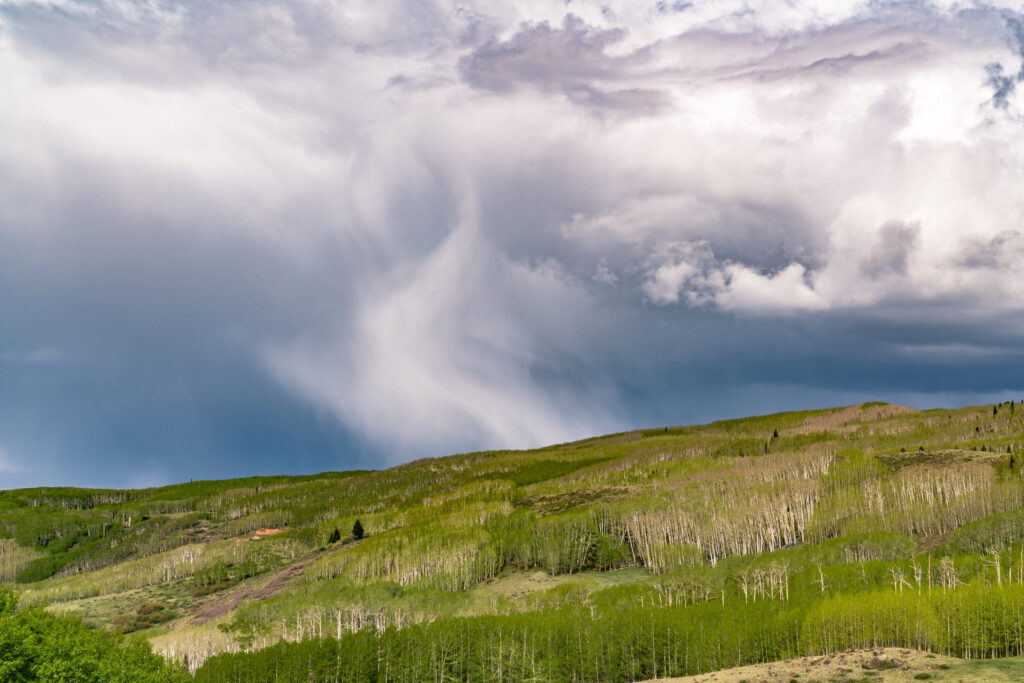 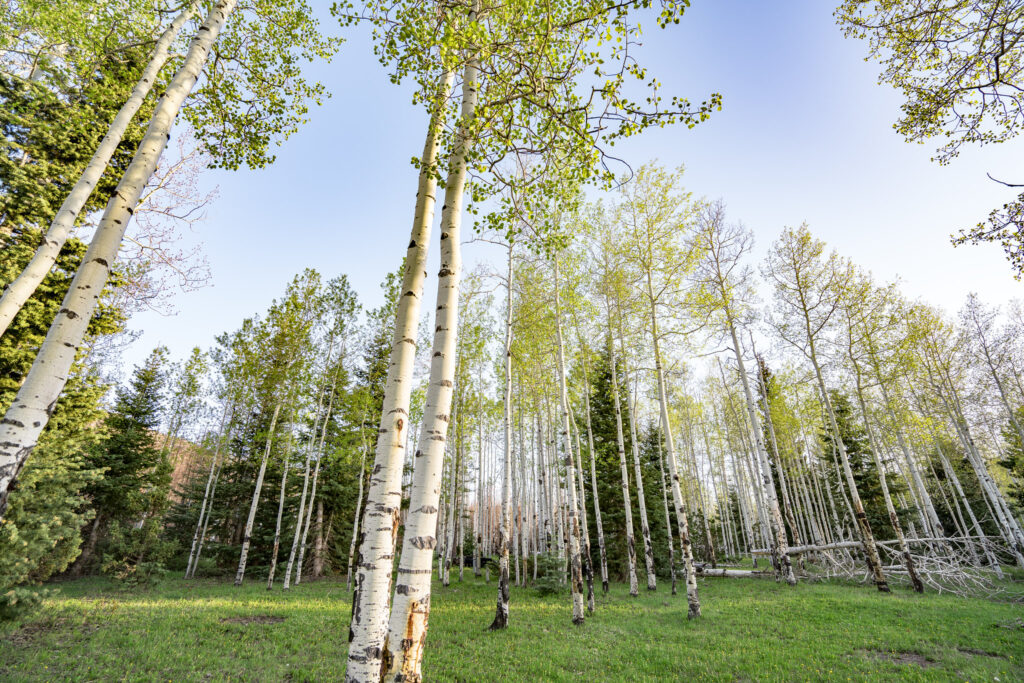 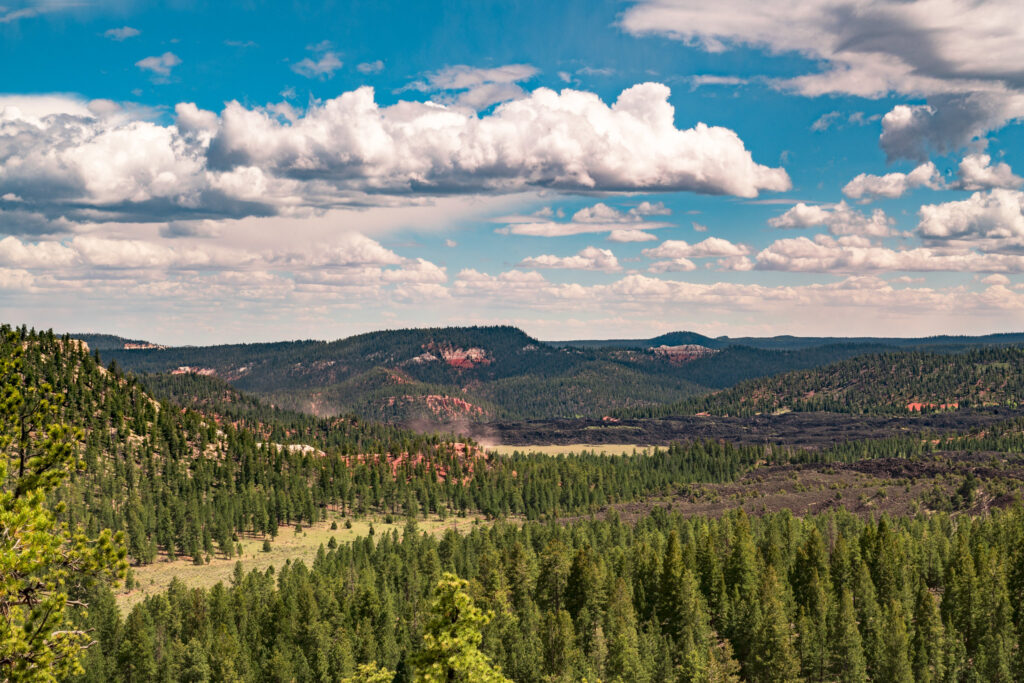 Ammon Teare has always considered Southern Utah his home away from home, having spent summers and holidays visiting family in Cedar City and St. George. With a love of the wilderness and a passion for writing, he’s dreamt of becoming a reporter since his elementary school days. After moving from Texas to New Mexico to Utah as he grew up, Ammon wound up studying journalism at Utah State University, where he graduated in May 2020. In his free time, you’ll find him watching the Utah Jazz or playing a board game with his wife, hiking in the great outdoors, or sprawled someplace comfortable reading a fantasy novel.

Skirting NEPA or helping the forest? Comments sought on fire project for over 90% of Dixie National Forest

‘I don't know what we'd do if we lost our home’: Residents still displaced by 709-acre Mammoth Fire