HURRICANE – When you turn on your kitchen tap, and clean water comes out instantly, do you ever wonder where it comes from?

For the majority of county residents, the answer is the Quail Creek Water Treatment Plant, located just below Quail Creek Reservoir.

The plant is the main water treatment facility for Washington County, processing well over half of the water in the county. And with an increasing population, water managers are working to stay ahead of demand.

Not all of the water used by county residents needs treatment – a lot of the county’s water comes from springs and wells, and only needs to be chlorinated. However, water from Quail Creek and Sand Hollow reservoirs needs extensive filtering and treatment.

The Washington County Water Conservancy District is nearing completion of an upgrade and expansion of the Quail Creek treatment plant which will bring its capacity from 48 million gallons to 60 million gallons per day.

Last year, the peak demand for the plant reached 37 million gallons per day. The project is needed to stay ahead of increasing demand brought by population growth in the county, Washington County Water Conservancy District General Manager Ron Thompson said.

The water district was able to save a substantial amount of money, Thompson said, by improving the old facility, rather than building a new one.

Costs for the expansion were kept down by reconfiguring piping within the plant, installing larger water pipes and improving the filter system by replacing the filter nozzles and medium.

“We’ve done a lot of things to this plant in the last eight years,” Thompson said. “We wanted to encourage our operators to think out of the box. We wanted to look at how we could get more out of the facility.”

To take the plant from a capacity of 20 million gallons to 40 million gallons in 2005 cost $26 million, Thompson said; to build a brand new 40-million-gallon facility would cost about $80 million.

The filter expansion cost $2.3 million, total cost for the increased capacity is expected to be between $4 million and $5 million.

The work on the plant is two-thirds of the way completed, and is expected to be finished in three to four weeks.

In the final stages of purification, particles are filtered out of the water with a combination of sands and anthracite. Replacing the filter medium with a better, higher quality filter medium and replacing all 10,000 intake nozzles will increase the amount of water that can be filtered – at the same or better quality, Thompson said.

It has taken several years to get ready for the expansion, Thompson said, to get the piping reconfigured and get all the needed materials on site so there would be no interruption in water treatment.

“Obviously this plant is critical; in the summer months we could not afford this plant to be offline,” Thompson said.

The water treatment plant became operational in 1989, and has been enlarged several times to meet increased water demand, improve efficiency and benefit from new technology. 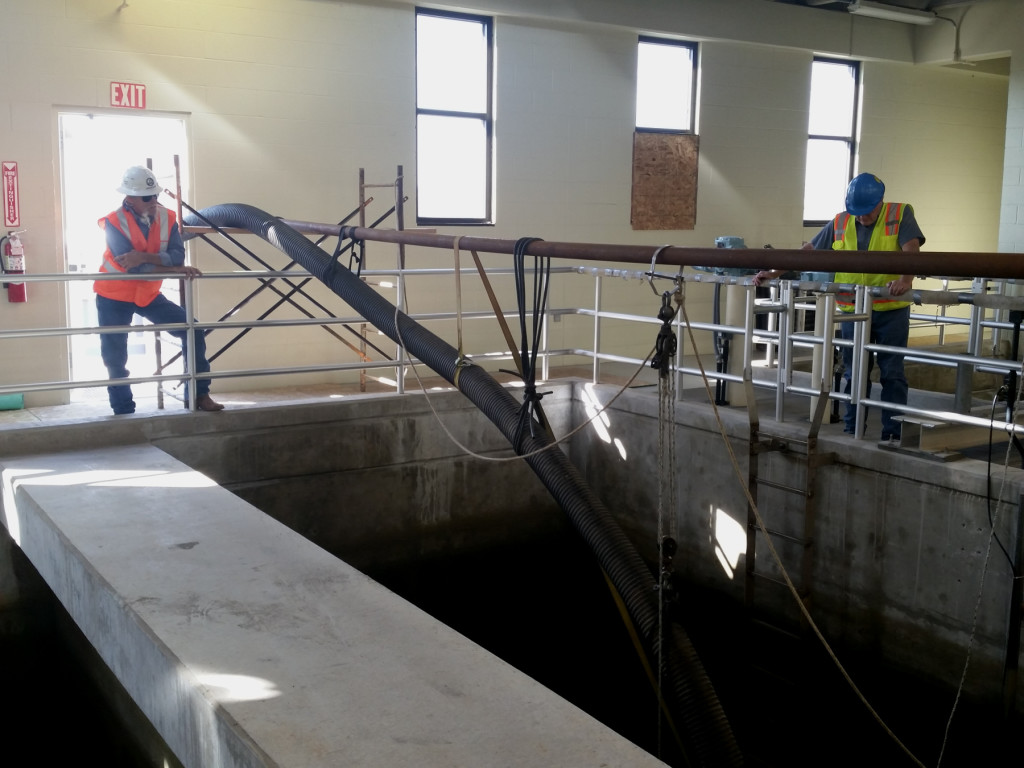 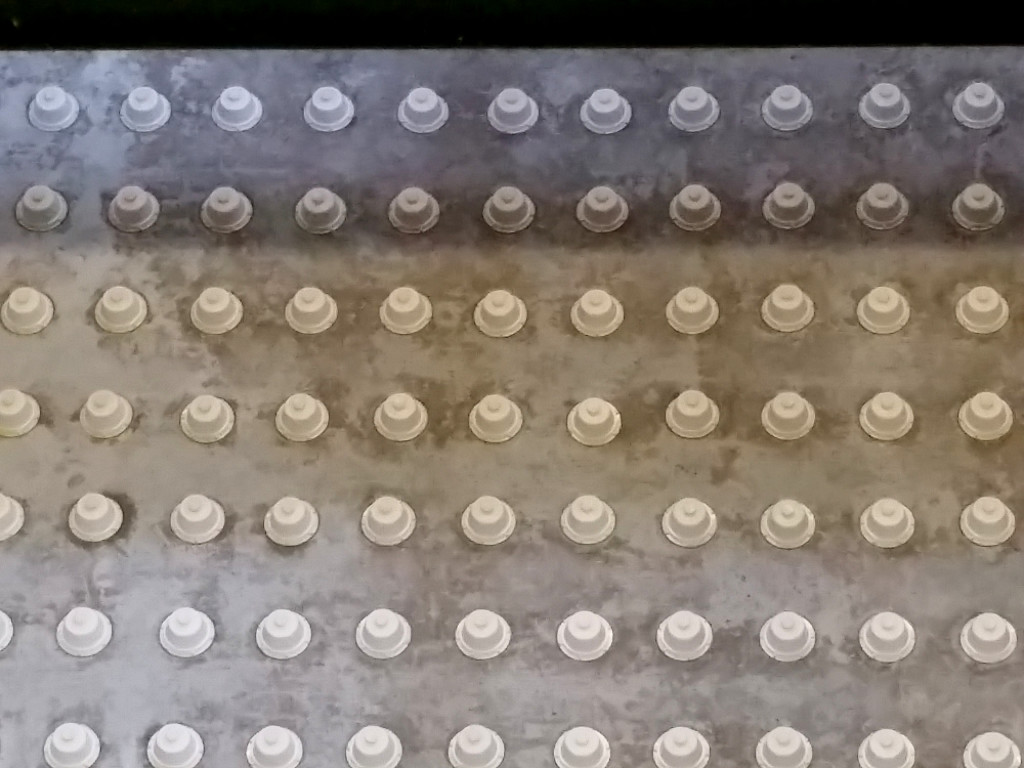 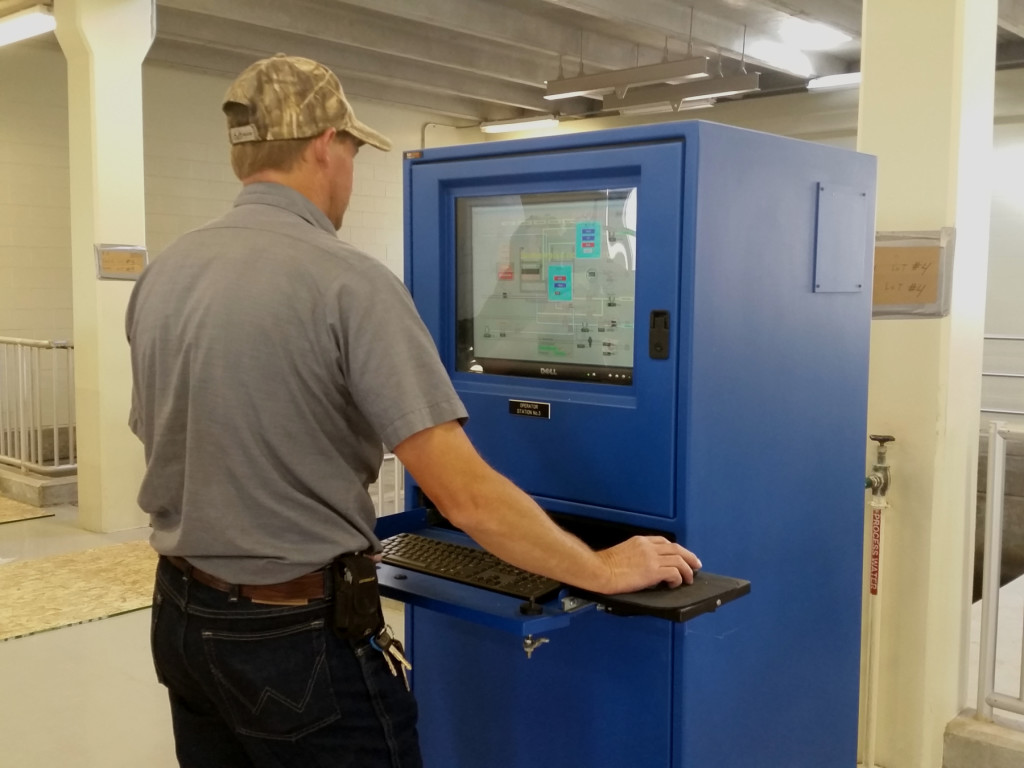 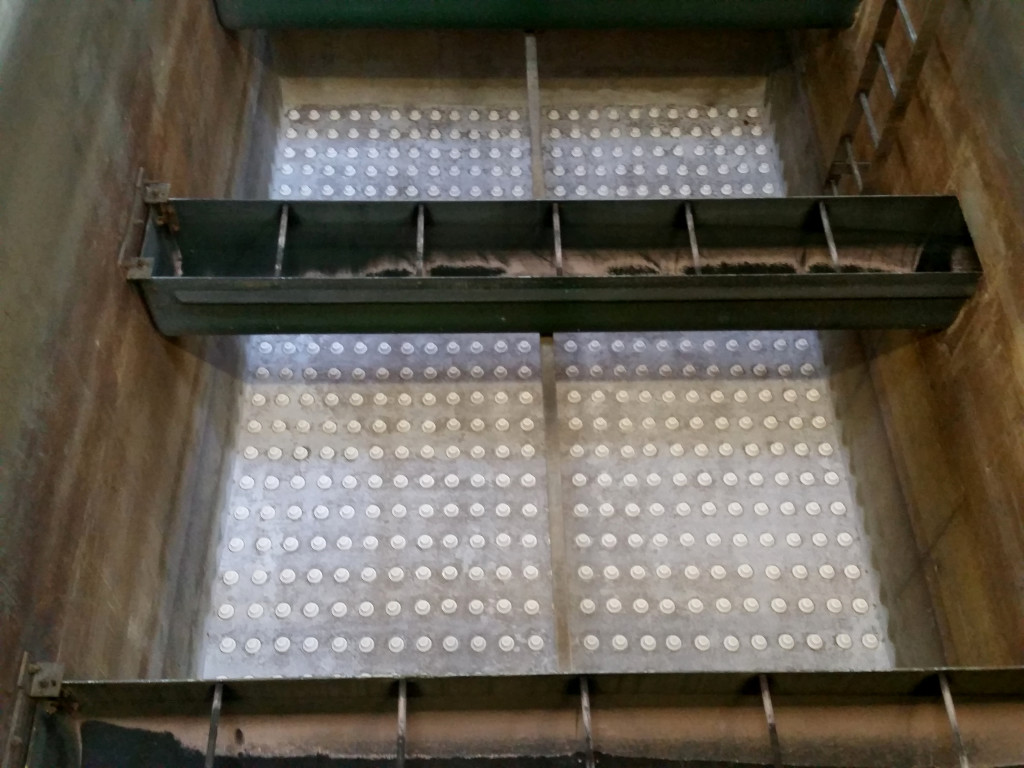 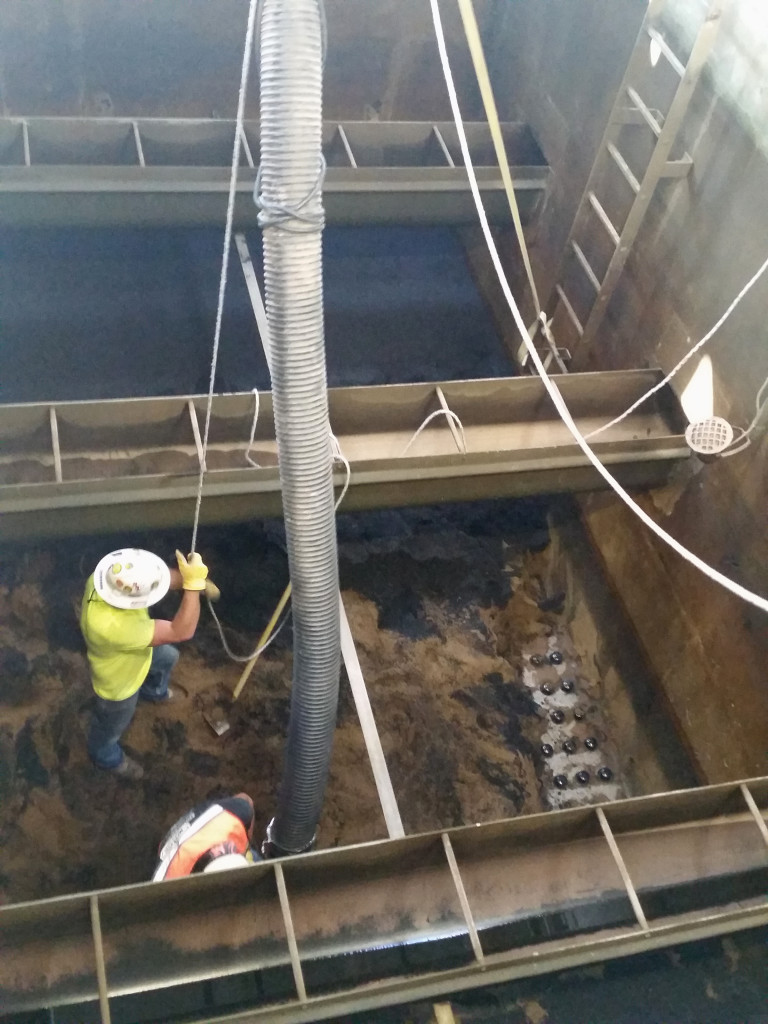